I once had a friend that was diagnosed with terminal cancer, and the news that he might only live up to six months was a great shock to him, his family, and his friends. However, in spite of the dire prognosis, he was initially determined to look into all available treatments that might cure or extend his life. I think that when you find yourself in such situations, you tend to look up every possible avenue for hope of preserving your life.

As the months progressed and his health grew worse, I noticed an unexpected change in attitude that came over him. He had also been a jovial person with an upbeat personality, but rather (than) give in to discouragement and self-pity, he took comfort in his faith in God and humanity. His conversations focused on others rather than himself, and he spoke of the afterlife as something he was prepared for, believing that his deceased ancestors, including his mother and father, were there waiting for him.

During the last few months, weeks, and days of his life, he was kindly cared for by family, friends, his loving wife, who looked after both his physical and emotional needs, and workers from a local hospice came to the home to help regulate his medication and provide any other needed support. He didn’t complain about his fate, and he willingly allowed others to serve him, realizing they were the benefactors of something more.

Indeed, one might ponder why God allows death and suffering in our world, but for me, such experiences taught me to value family more and kindness for others. You often can’t learn these important attributes in the lap of luxury, and perhaps, such an experience is the greatest and final gift the terminally ill can give those left behind. 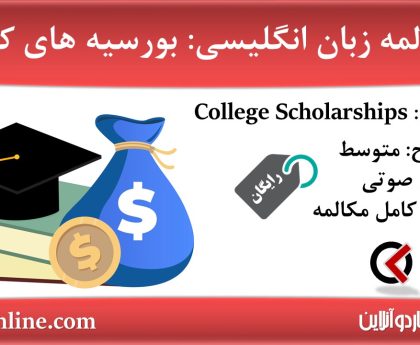 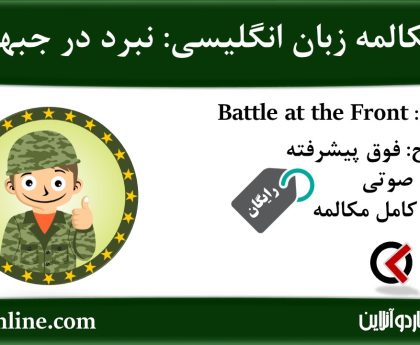