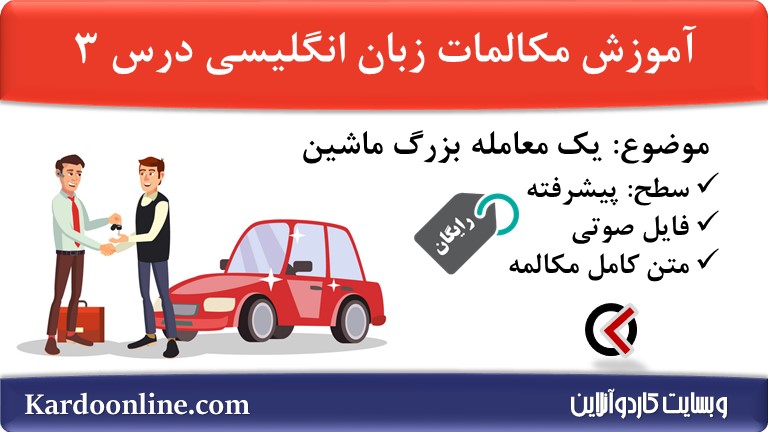 Car Salesman: Oh. Hi there. A beauty, isn’t she?

Car Salesman: Do you want to take her for a test ride?

Woman: And what’s the mileage?

Car Salesman: Well, once you’re in the driver’s seat, you’ll fall in love with her. Get in.

Woman: Great. A door I have to beat up to open.

Car Salesman: Hey. Get in and start her up.

Car Salesman: [Um] Well, it’s probably the battery. I know she has enough gas in her, and I had our mechanic check her out just yesterday. Try it again.

Car Salesman: Oh. It’s a real bargain today and tomorrow only at $15,775, plus you get the extended warranty covering defects, wear, and tear beyond the normal maintenance on the vehicle for an extra $500 for the next 30,000 miles. [Oh . . .] with a few minor exclusions.

Car Salesman: Well, I mean, it covers everything except for the battery, and light bulbs, and brake drums, exhaust system, trim and moldings, upholstery and carpet, paint, tires . . . Well, a short list, you know.

Woman: Uh. Well, almost $16,000 is a little out of my price range, plus the seats covers are torn a little.

Car Salesman: Well, hey, I might be able to talk the manager into lowering the price another two hundred dollars, but that’s about all.

Woman: No thanks. I think I’ll just keep looking. 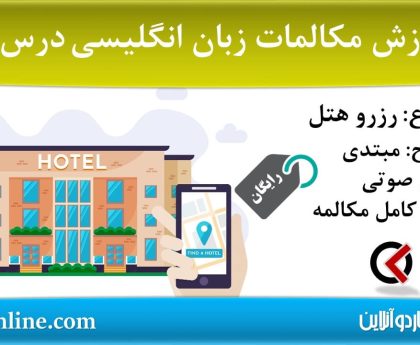 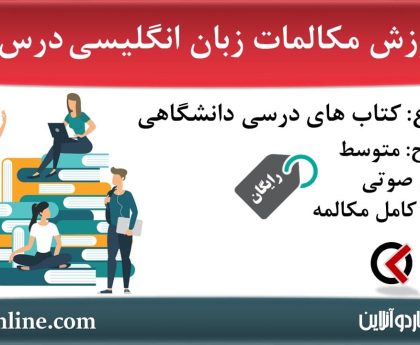