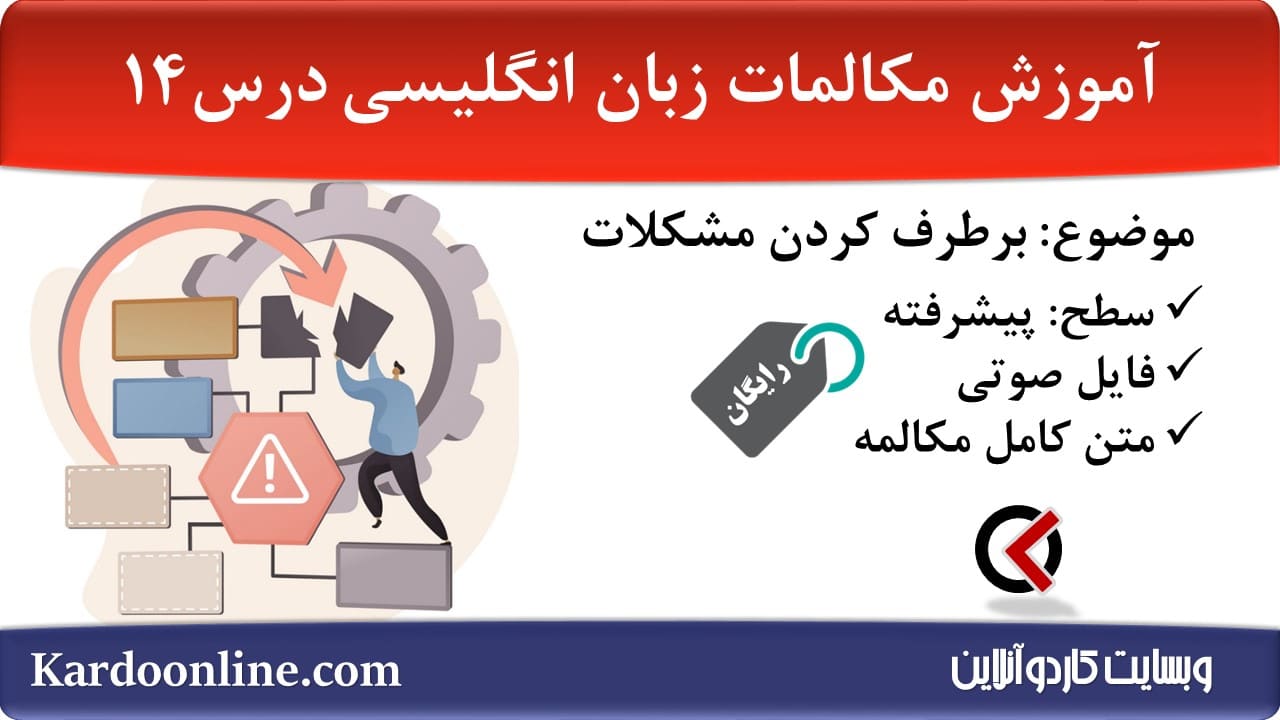 Sam: Hey, Henry, how’s everything going, and what’s with the flowers?

Henry: They’re for my wife.

Sam: Oh, a wedding anniversary or something?

Henry: To tell the truth, it couldn’t be worse. [Oh]. You see, I have to pick my wife up from the airport this evening, but while she was gone, there were a few minor mishaps.

Henry: Well, I had some of the guys over Friday night to watch a basketball game on TV, but one of them got all excited, and started horsing around, waving his arms, and he accidentally knocked over my wife’s 250-year old Chinese porcelain vase given to her [Oh no!], given to her by her grandmother, and broke it beyond repair.

Henry: . . . super glue? Yeap, but she would be able to tell in a second I was trying to pull something over her eyes.

Henry: If it had only been that.

Henry: Yeah, you see, the water from the vase spilled all over the manuscript of a book my wife has been writing for the past two years. It blurred the ink over many of the pages. [Oh no.] And so one of the guys had the bright idea of drying the pages by the fire while we watched, uh, the rest of the game, but a spark from the fire must have blown out and burned the manuscript to a crisp.

Sam: But what about an electronic file copy? Had one, didn’t she?

Henry: Well, actually, her computer crashed the day before while I was playing some computer games, and I haven’t been able to get it to work since.

Sam: Man, are you in trouble now. [I know.] You’re going to have a hard time digging yourself out of this one. [Yeah.] Ah, so I get it now. You’re buying the flowers for her as a part of some kind of peace offering, right?

Henry: No, not at all. They’re for my funeral. 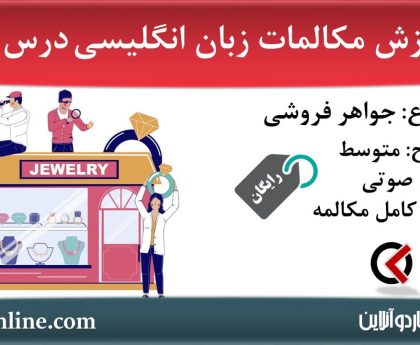