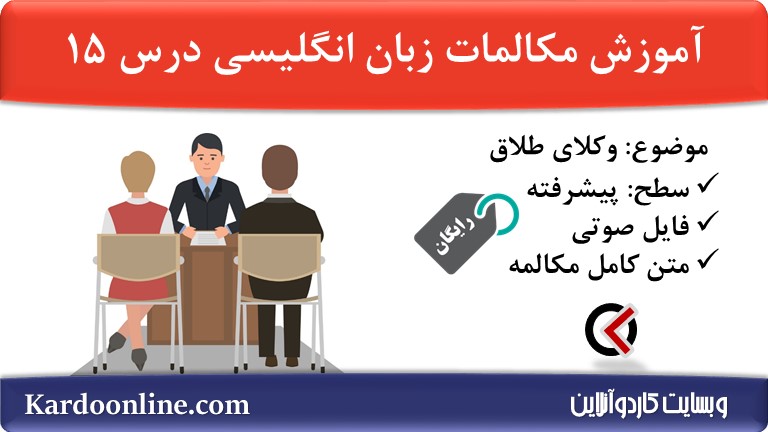 Phil: Ah, Sharon and I are calling it quits. We’re breaking up. Divorce time. [What?] I need to find a good divorce lawyer.

Tonya: What? Phil You’ve only been married two months. What’s going on?

Phil: You just don’t understand. There are just some differences we haven’t been able to work out.

Tonya: Well, you’ve only been married two months. Like what? Things can’t be THAT bad.

Phil: Oh, yeah. Yeah, they are, sis. I thought married life was going to be filled with bliss, but things are really terrible right now.

Tonya: Like what? You haven’t given me a reason yet for breaking up.

Tonya: Well, that IS annoying, but so what?

Phil: And, she sometimes falls asleep with the light on. Oh yeah. And get this: she studies English grammar in her free time. [Serious?] Really romantic, right?

Tonya: You know what? So what? It’s not a big deal. That’s it? Don’t you think those are pretty petty reasons for wanting to get a divorce?

Phil: And get this. She gets upset when I call my old girlfriend two or three times a week. I mean . . .

Tonya: You shouldn’t be calling her! No wonder she’s upset.

Phil: And I now only have one picture of my (old) girlfriend in my wallet. I got rid of the other three last week.

Tonya: What is wrong with you? Phil, be quiet and listen, Phil. What is wrong with you? You have a really screwy way of thinking about this. [You don’t understand.] Listen, listen, listen. First of all, those character flaws, as you see them, they are just habits, personal habits that aren’t bad at all, but YOU’RE a big part of the problem. [WHAT?] Calling your old girlfriend? WHAT ARE YOU THINKING? [You don’t understand.]

Keeping pictures of your girlfriend? Only having one in your wallet and feeling bad? What is wrong with you, Phil?

Tonya: No, listen. Stop thinking of yourself. You’re so self-centered. I am ashamed that you are my brother.[I still . . .] What’s wrong with you?

Tonya: A divorce lawyer is the last thing you need; maybe she needs one, but you don’t.

Tonya: Listen, listen. You just need to grow up. [But. . . ] Save your energy and frustration for real problems. Listen, people get really sick, sometimes people die. When you guys have kids, you’re going to have some teenagers coming down the road, and that’s pretty scary. You’re going to have some financial problems. You haven’t seen anything yet. I think you guys really need to get some marriage counseling; you’ve got to work on these problems, Phil. 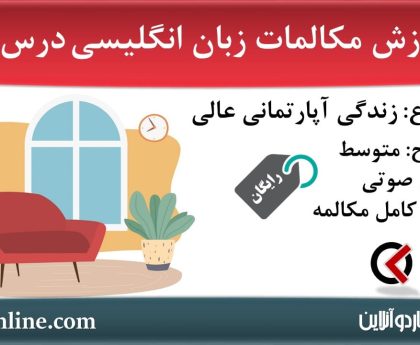 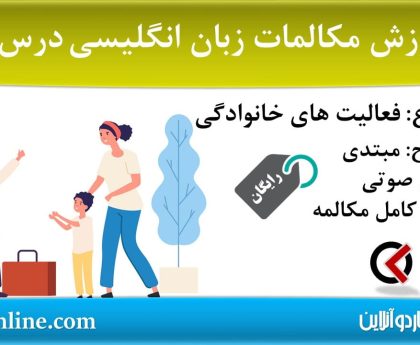