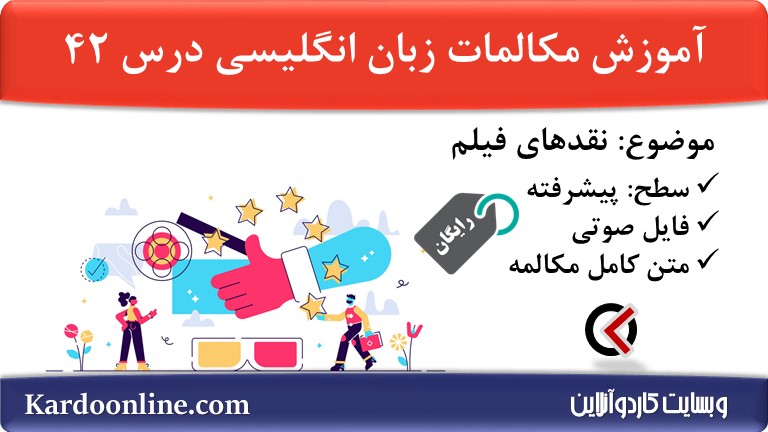 Daughter: The movie is over. You slept through the best part.

Father: Ah, ah, I must have dozed off during the last few minutes.

Daughter: Right. You were gone for so long you should have brought your pillow and blanket. So, what did you think about it?

Father: Well, overall, I’m a little disappointed with the movie. I mean, the story was a little bizarre, you have to admit. I mean, really. How believable is a plot about a captain who navigates his spaceship to the far reaches of the galaxy and encounters a race of frog people. I mean, come on.

Daughter: Ah, I thought it was fantastic [Uhhh]. I mean, you have to admit that the special effects were awesome, and the acting wasn’t bad either.

Father: Ah, come on. What about the ship’s communications officer? I mean, what did you think about him? [Well . . .] Wasn’t he a little weird to you? He was always talking to himself, and he had that funny hairdo?

Daughter: Well, he was a little . . . unusual [Yeah, yeah], but the ship’s doctor was amazing. It was so cool when he brought the captain back to life during one of the battles.

Father: That was pretty realistic, but then the rest of the movie just went from bad to worse. And the photography was so fake!

Daughter: How do you know? You were snoring so loud the neighbors probably had to close their windows. It was that bad. 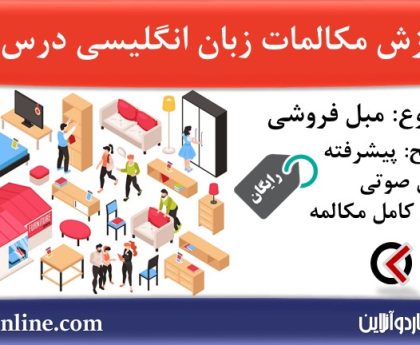 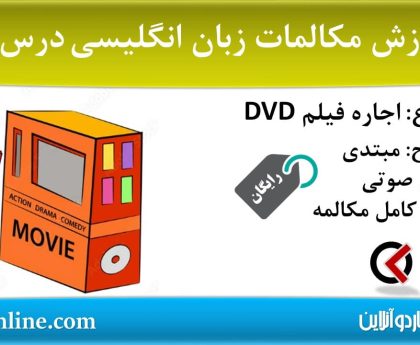