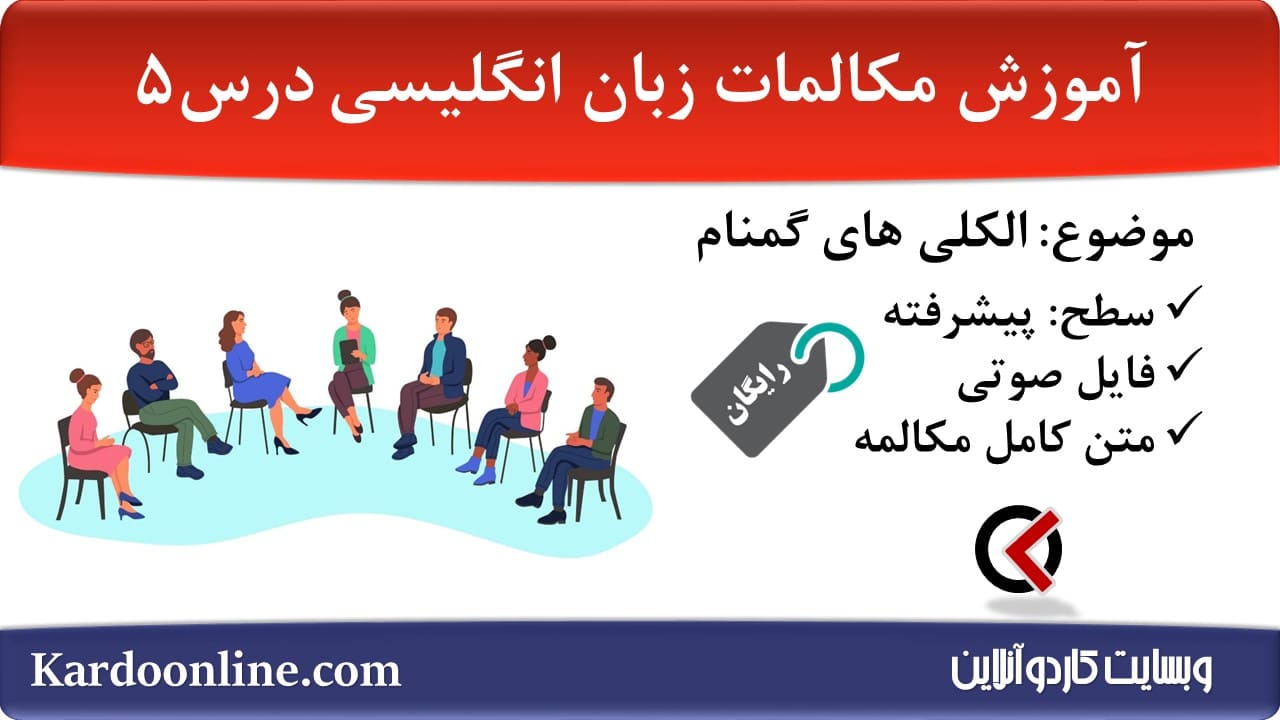 Dave’s Sister: Hey, Dave. Can we talk for a minute?

Dave: What is it? I’ve never known my sister to be at a loss for words.

Dave’s Sister: Well, you know Dave. I’ve got to be honest. I’m getting really, really concerned about your drinking.

Dave: What are you talking about?

Dave: Can’t a person just have a few drinks without people getting on their case? I mean, first, Dad, then you!

Dave’s Sister: Dave, Dave. No seriously. Listen, Dave. You’re my brother. I love you, but you’ve had two DUIs, you lost your last job because you showed up drunk, your girlfriend’s going to dump you because you’re drinking too much. Dave.

Dave: You don’t understand. I have it under control.

Dave: That was the old me.

Dave’s Sister: Dave. You got your last DUI three weeks ago. You can’t keep doing this. Dave, you’re going to kill someone.

Dave: I thought siblings were there to support each other, and that’s not what you’re doing right now.

Dave’s Sister: Dave. I love you, and I’m trying to help you. I really care about you. And these friends that you hang out with . . . they’re not friends. A friend is a person who is honest and frank with you, not these so-called buddies you’ve got that encourage you to go and buy booze for any old party.

Dave’s Sister: I know them well enough. Come on. Wake up. These guys are dragging you down.

Dave’s Sister: You know what? AA. Alcoholics Anonymous. You can go there and you can meet with other people, and they can help you be sober.

Dave: That’s for people who have problems.

Dave’s Sister: You’ve got problems, Dave. AA. There’s no membership fees, anyone can attend, the meetings are very confidential. I’ll even go with you. I’ll help you. What do you say? Come on.

Dave: Right. Like I said, I’m in control. I just need more time to deal with this. It just takes a little bit more time.

Dave’s Sister: Dave. How long? You can’t do this alone. You’re not doing it.

Dave: I’m done, I’m done. I don’t want to talk about this anymore. 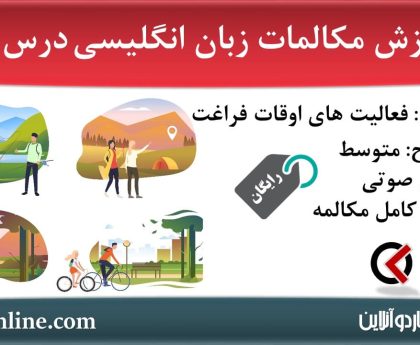 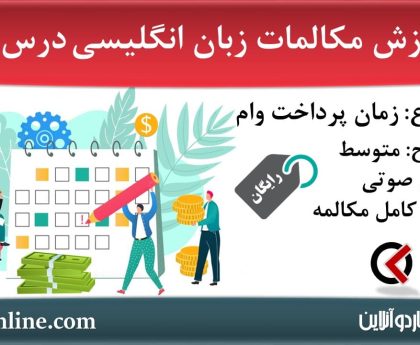