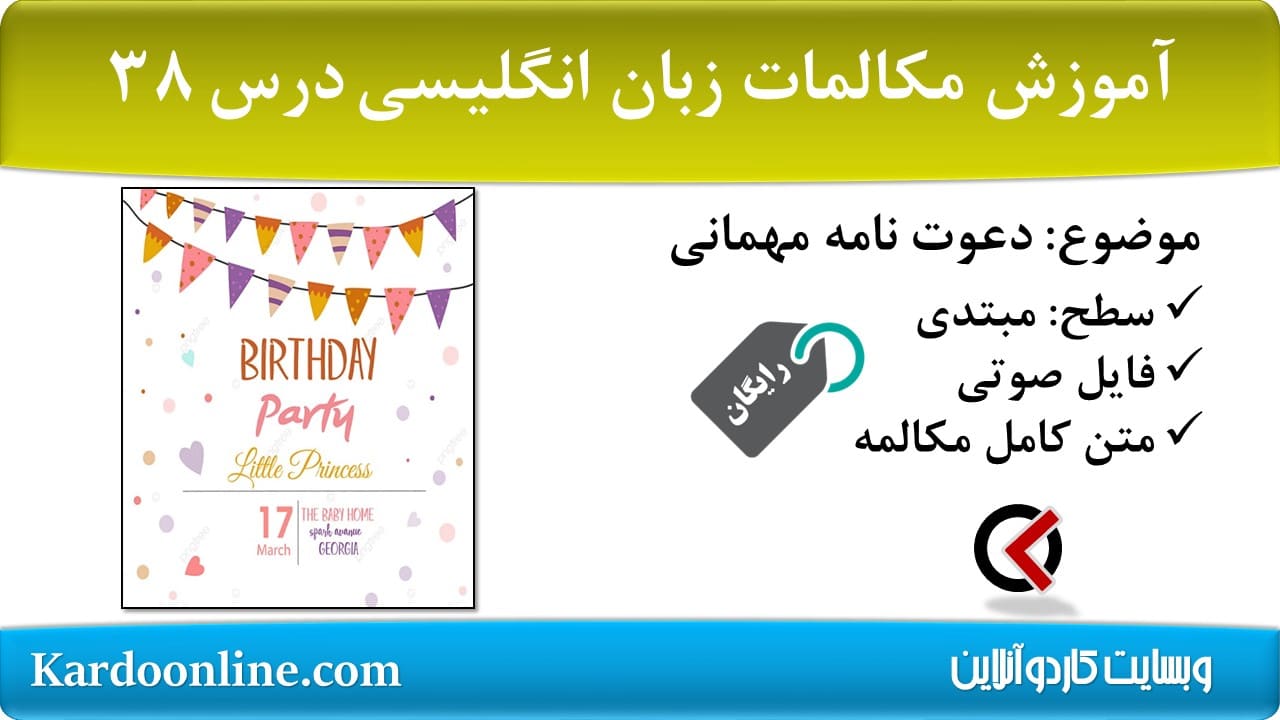 John: No problem. Glad you could make it. Hey. Have you met any of the famous guests so far?

Heather: Uh, no. Who exactly?

John: Well, there is Gregorio Zuttlemisterburger . . . [Who?]. Ah. They call him the “Grip” for short.

Heather: Who in the world is he?

John: You’ve never heard of him? [No.] He’s the world famous snake trainer . . . He’s never met a snake he couldn’t train to dance and hiss at the same time.

Heather: Seriously? Where is he?

John: Oh, he’s the tall guy over there in the purple jacket and green pants. He probably has a snake or two with him tonight.

John: And then there is Georgina, the Great.

John: Are you serious? You’ve never heard of her? She’s the world’s greatest arm wrestler. I mean, World champion. She’s the petite woman next to the fireplace with the bright yellow dress and the tennis shoes.

Heather: Now, there’s someone I recognize . . .

John: . . . the captain of the national Yo-Yo team [What?]. Yeah. He’s the short, stocky man sitting at the table wearing the black and red checkered shirt. I’m sure he’d do a few tricks for you if you asked.

Heather: Uh, no thank you. I think I’ve had enough entertainment for one evening. 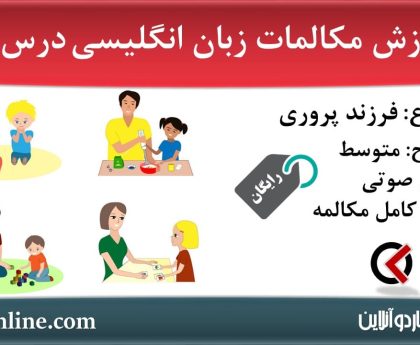 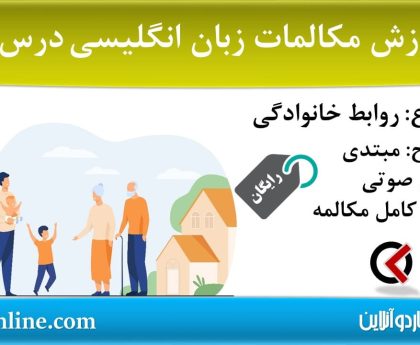