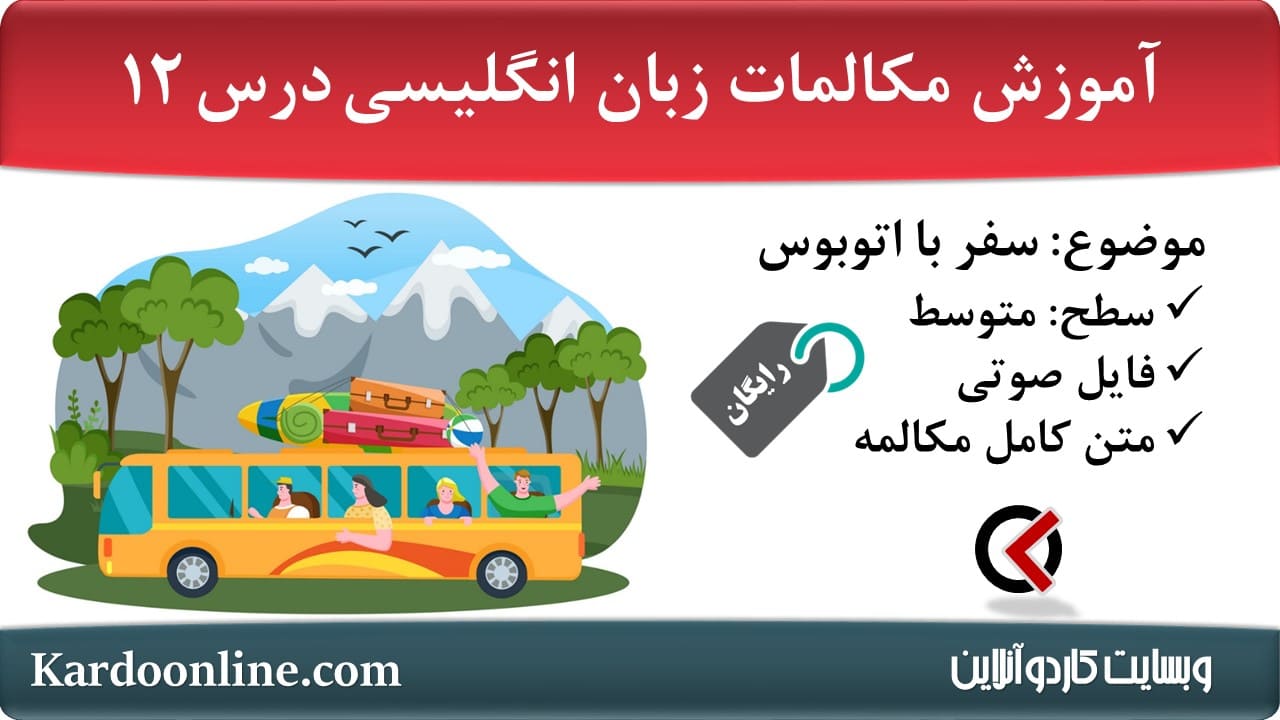 Woman: Excuse me. Is this seat taken?

Woman: Thanks. I had been waiting for over two hours for the bus to come.

Man: Yeah. The bus broke down about 50 miles back. Actually, the bus driver lost control of the bus when he spilt hot chocolate on himself, and then as he tried to regain control of the bus, he hit a rock and the bus blew a tire.

Woman: Uh. Are you sure this bus is safe?

Man: I’m not sure if it’s safe, but you can’t beat the price of the trip.

Woman: So, where are you from?

Man: To tell the truth, I really don’t know.

Woman: Uh, what do you mean?

Man: Well, you see, I was adopted when I was a baby. I was told that I was born in New York City, but I can’t be sure about that. Then, my new parents raised me in a small town in Texas. I’m sure you’ve never heard of it.

Man: My parents, Fred and Norma, had a farm, so I grew up milking cows and herding sheep. Actually, I’m on my way to visit them now.

Woman: You mean back to Texas?

Man: Oh no. They sold that farm years ago when they discovered oil on their property. They live on a ranch right outside of Las Vegas. Beautiful place with a pool . . .

Woman: Las Vegas. Las Vegas? I thought this bus was heading to Chicago . . . in the opposite direction!

Woman: I got to get off.

Man: Hey, relax. Spend a weekend with me and my parents on the ranch. I can teach you how to milk a cow or something.

Woman: I have to get off.

Man: Relax. Anyway, once this bus left the station, it ain’t gonna stop until the next stop . . . three hours from now. The driver got really upset when the last passenger made a similar mistake. Hey, sit and relax. Let me tell you about the farm. I have plenty of stories. 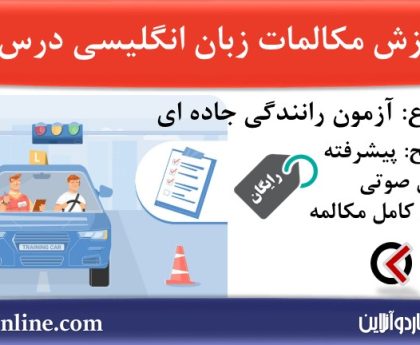 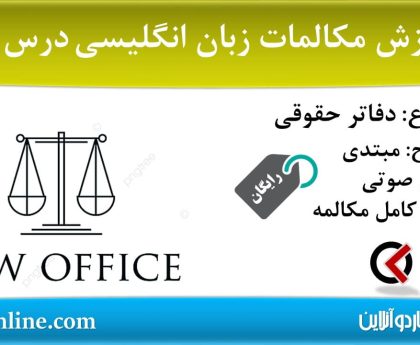