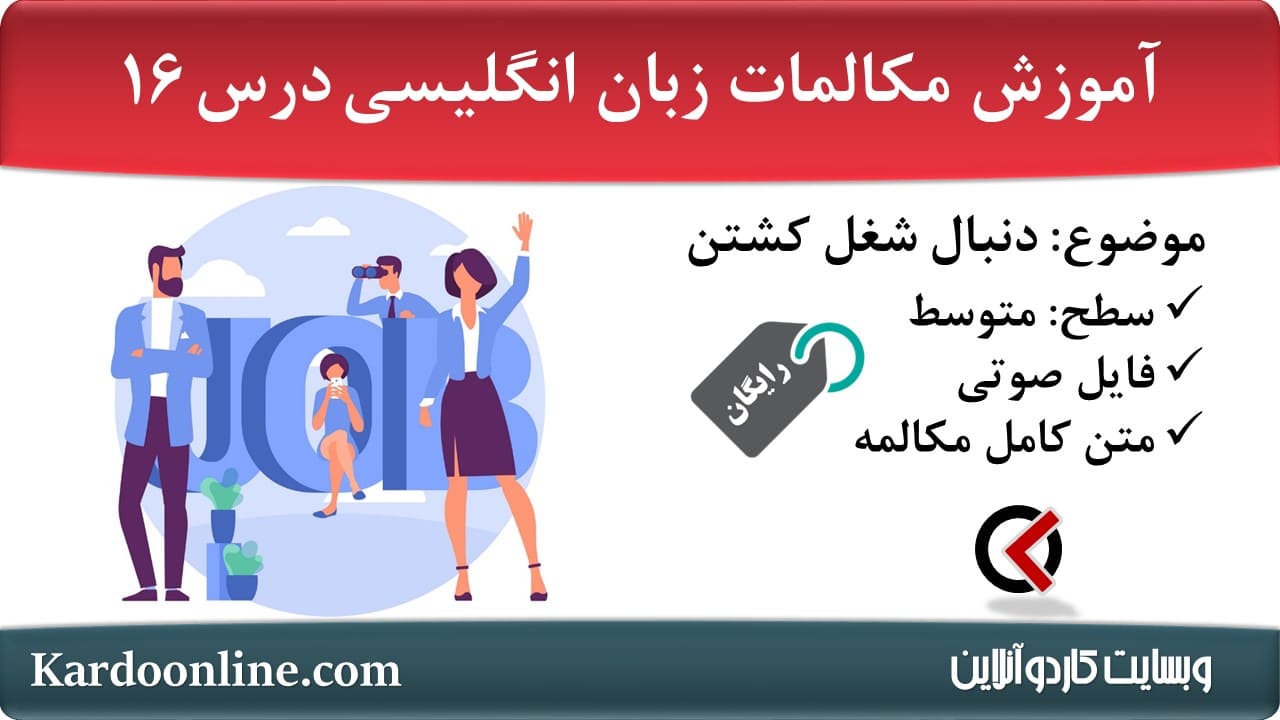 Ashley: Ryan. I just want you to know that I’m going to go to school to become an auto mechanic.

Ryan: Uh what? Does Dad know about this?

Ashley: Who cares? It’s my life. I really enjoy working on cars.

Ryan: Oh, I get it. You want to study auto mechanics because of your new boyfriend. What’s his name? Jimmy or something? Listen, auto mechanics is a man’s job.

Ashley: No, you got it all wrong. [What?] First of all, his name is James, and second, he doesn’t work at an auto shop anymore. He had a job there for five years, and he really liked his job because he learned how to identify problems and fix things. You, on the other hand, can’t even change the toilet paper roll in the bathroom.

Ashley: And James is now back in college. He’s majoring in nursing.

Ashley: I cannot believe I’m hearing this. A man can be a nurse, and they can do the job just as well as anybody else. Nurses, whether they are men or women, care for the sick, the elderly. Things like that.

Ashley: And are you saying that women can’t be farmers, carpenters, or truck drivers?

Ryan: Well, most men do those jobs, so . . . Anyway, women can do them if they want. I just think that women are better suited to be secretaries, waitresses, piano teachers. You know.

Ashley: Man, you’re stuck in the 18th century. No one will marry you.

Ryan: Oh, well, just forget this. But not to change the subject, but I’m having a problem with my car, and I was wondering if Jimmy, I mean James, could take a look at it. 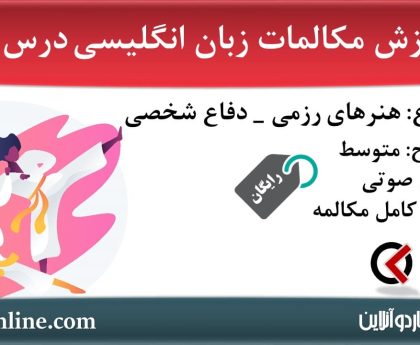 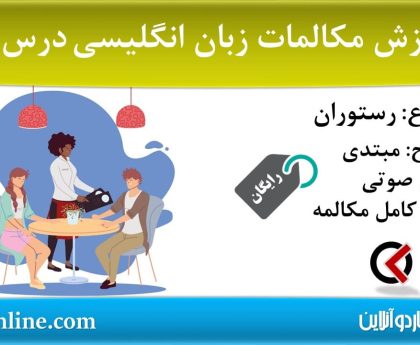