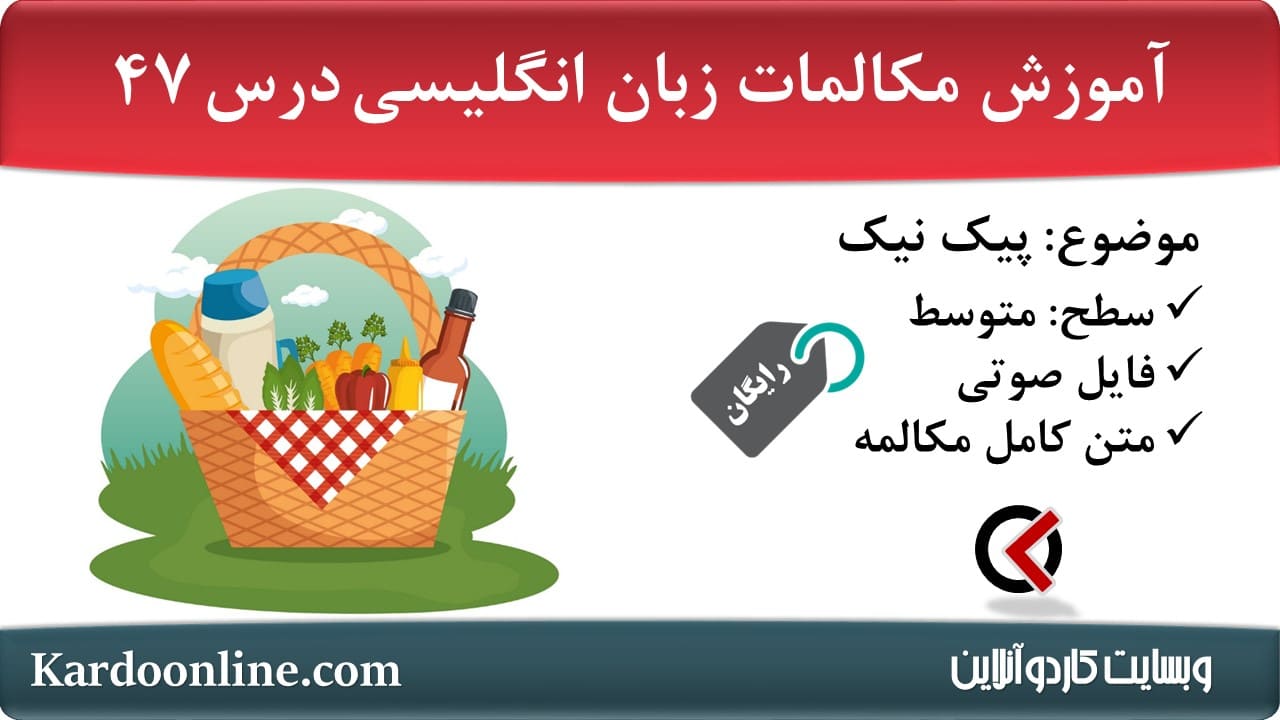 Scott: Dave. I’m going to the supermarket to pick up food and drink for Saturday’s picnic later. Any suggestions?

Dave: Well, everyone has been talking about having a barbecue down by the river, so why don’t you pick up some hamburger and hot dogs?

Scott: Okay, but how much hamburger meat are we going to need? And hot dogs too?

Dave: Uh, I don’t know. How about three pounds of hamburger and a couple packages of hot dogs?

Scott: Oh, that’s not going to be enough. Do you remember the last picnic we went on? Your roommate, Jim, ate about ten hamburgers by himself!

Scott: And you better pick up some chicken for those who don’t like hamburgers or hot dogs.

Dave: Okay. How about five or six bags of potato chips?

Scott: Humm. Better make that eight or so.

Dave: Alright. Oh, and we’re gonna [going to] need some hamburger and hot dog buns. How about five packages a piece? I think that sounds about right.

Scott: Yeah, you’d better pick up some mustard, catchup, and mayonnaise too.

Dave: Okay. What else? Uh, we’re gonna [going to] need some soft drinks. How about ten of those big 2-liter bottles?

Scott: Sounds fine, but be sure to buy a variety of drinks.

Dave: Okay. And what about dessert?

Scott: Well, maybe we could ask Kathy to make a few cherry pies like she did last time.

Scott: What do you mean?

Dave: Well, I thought you two would hit it off, so I called her up saying I was you, and I invited her over to watch a movie. 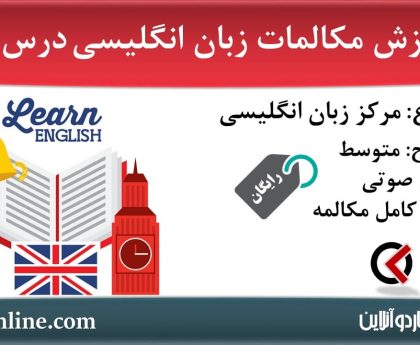 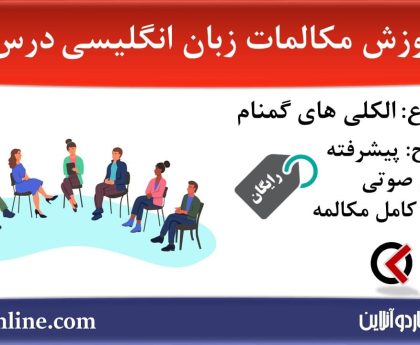