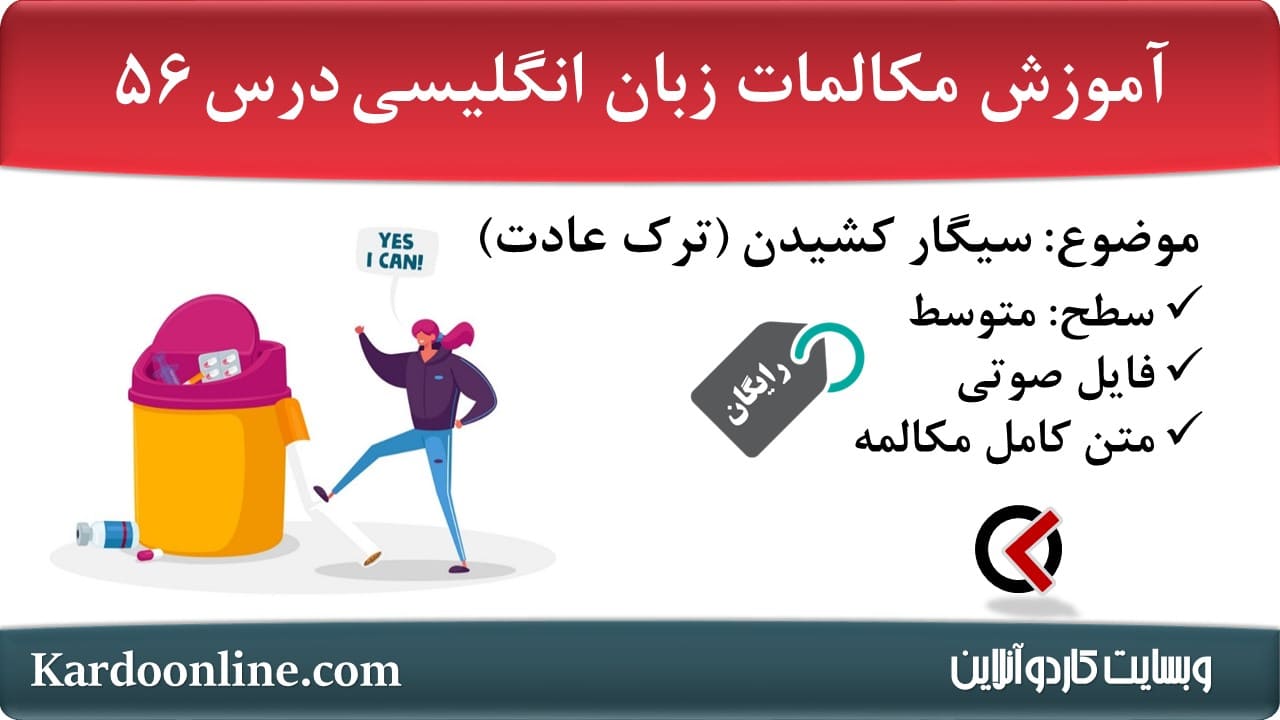 Woman: Hey. Are you okay?

Woman: No, no you don’t. You’ve sounded like that for a while. You smoke, and you’re dying from it.

Woman: No, you can’t. You smoke two packs a day, and I DON’T call that a casual smoker.

Man: Hey, it’s my choice, so butt out. We’ve talked about this before, and I’m tired of you, mom, and dad nagging me about it all the time.

Woman: Okay, but what about your kids? Don’t you worry about how your smoking is affecting them?

Man: It’s not a problem. I smoke outside.

Woman: Yeah, but don’t you worry they’ll start smoking too?

Woman: Yeah, yeah. Didn’t you say that Jacob got caught smoking a week ago at school?

Woman: Yea, right. The first time you know of. He’s lying to you.

Man: I trust him.

Woman: Really. Well, what about these cigarettes? [ What? ] Right here! [ Oh! ] I found them in his clothes when he stayed over last night. Listen.

Woman: They’re his. He’s following your example. You can’t expect him NOT to smoke when you smoke yourself.

Woman: I won’t have to. You’re killing yourself, and someone else is going to be raising your kids for you.

Man: Well, what does that mean? 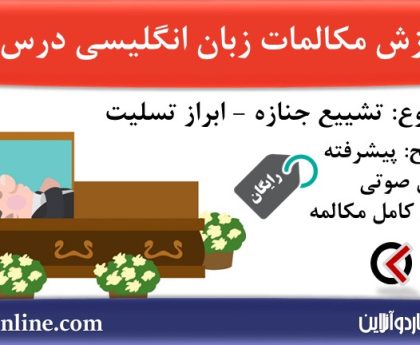