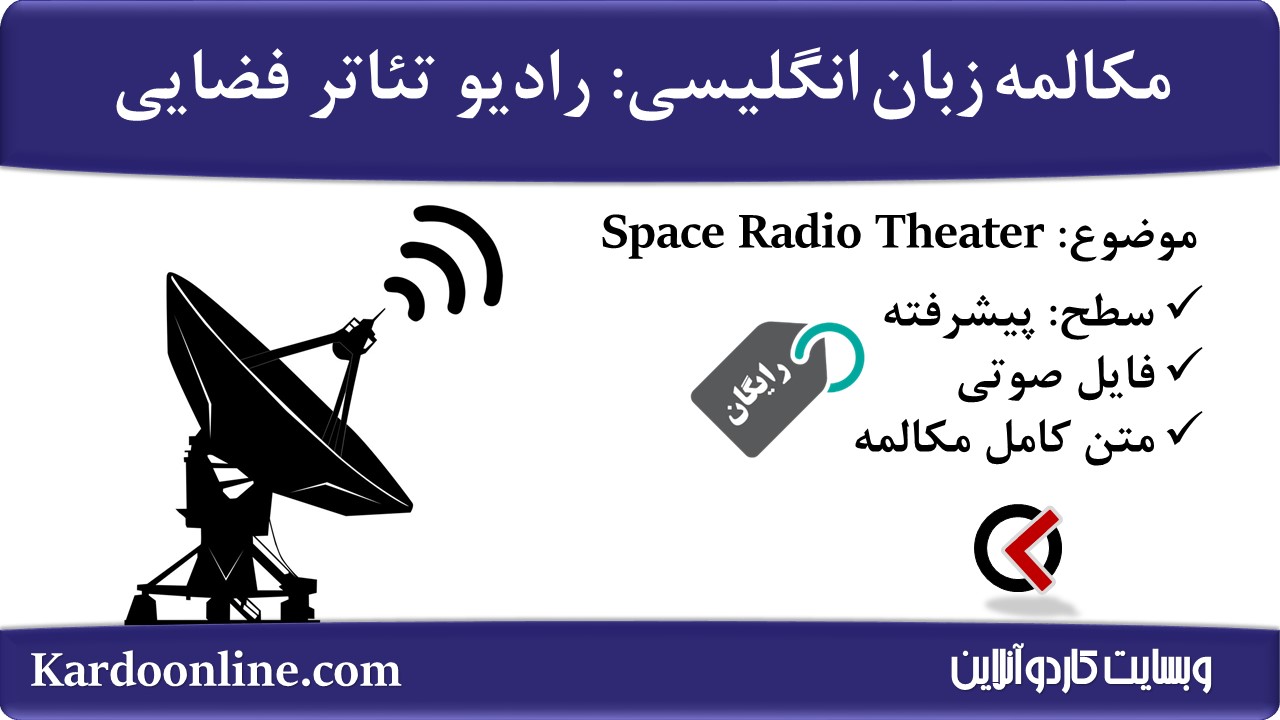 Narrator: Welcome to Space Radio Theater, your passport to the future. In this episode, the crew is under attack by an unknown source until it is too late. This episode opens with the crew members on board the Starship Quest.

Narrator: The Captain suddenly realizes that Mr. Crdovi has disappeared from the bridge.

Computer: Mr. Crdovi is not aboard this ship.

Captain: Computer . . . (BEEP BEEP). What was the status of the ship from one minute prior to his leaving the ship to one minute after he left?

Greg: Mortia? Look at this!

Mortia: Uh-oh. The Captain is not going to like this.

Computer: Captain Melony Duroset is not aboard this ship.

Mortia: Mr. Greenfield, Mr. Ruto, you have the bridge and inform me if anything happens.

Mortia: Mortia to all decks. Please report to the cargo bay 3.

Mortia: As many of you are aware, twenty crew members have disappeared from the ship. Our sensors have detected a spatial flux. We’re not sure if our members are being randomly transported off the ship or if they are being targeted.

Narrator: Well, that’s the end of this exciting episode. What has happened to the ship? Who are the aliens? Will the ship find its lost crewmen? Tune in next week for the conclusion of this exciting story. 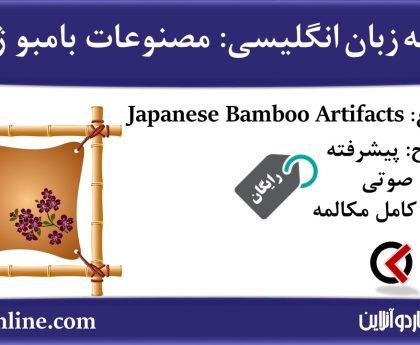 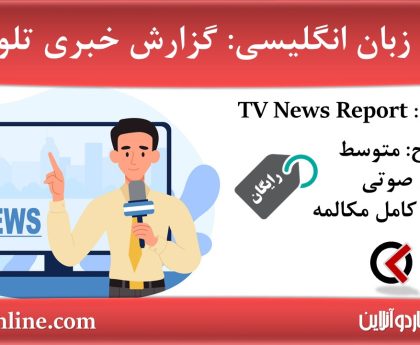