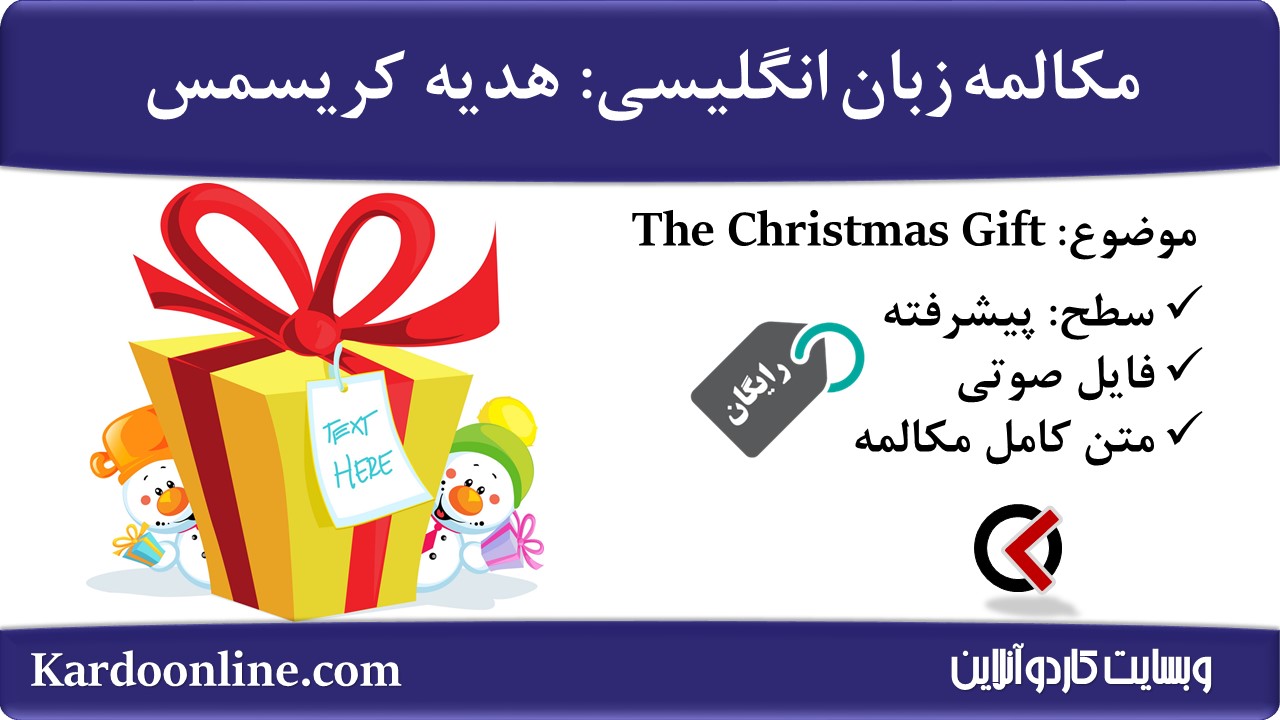 Twenty-five years ago, Ray Anderson, a single parent with a one-year-old son, was returning home after running a few errands Christmas Eve when he witnessed a horrendous accident which took place when the driver of a truck ran a red light and collided with the car of Sandra Jenkins. The impact of the collision killed Sandra instantly, but her three-month-old daughter was left trapped upside down in the burning wreckage seemingly doomed to a fiery tomb. While others looked on in horror, Anderson jumped out of his vehicle and crawled into the car through the shattered rear window to try to free the infant. Seconds later, the car was totally engulfed in flames, but Anderson was miraculously able to pull the baby to safety. While the child came out of the accident virtually unscathed, Anderson suffered third degree burns over 80 percent of his body. Two days later, Anderson died, but his heroic act was published widely in the media. Anderson’s son was soon adopted by relative, and the family moved to the East Coast.

The most remarkable part of this story unfolded only last week. Karen and her fiancee, Aaron, were looking through some old boxes in the attic of Karen’s home when they came across some old newspapers clippings. “This is me when I was a newborn baby. I was rescued from a burning car, but my mother died in the accident,” explained Karen. Although Aaron knew Karen’s mother had died years earlier, he never fully understood the circumstances until he started to skim over the newspaper article. Karen continued to sort through some old books when saw Aaron absorbed in the details of the accident. Then she noticed, to her much surprise, tears swelling up in his eyes, and he began to cry uncontrollably. Then, in between sobs, he went on to reveal that the man that pulled her from the flames was his own father he never knew. The two embraced and shed many tears that afternoon, recounting stories told to them about their parents.

What really drew their attention were some other details unknown to both of them until that moment. According to the article, Aaron’s father was on a mission of love that fateful Christmas Eve in the process of distributing care packages to needy families in the area. That was a yearly tradition that he performed unbeknownst to everyone except two close friends. This he did because of his firm conviction that the best Christmas gifts came not from the gift received, but from those given, and that those acts of charity should remain anonymous. As it turns out, Karen’s mother was also involved in similar volunteer work throughout the community.

In honor of their parents and the desire to share the gift of Christmas, Aaron and Karen have committed to carry on similar acts of kindness. While hardship, grief, and tragedy plague our lives, the gift of the love seems to transcend all material obstacles and brings greater hope for those downtrodden and low in spirit.

Merry Christmas to all of you. 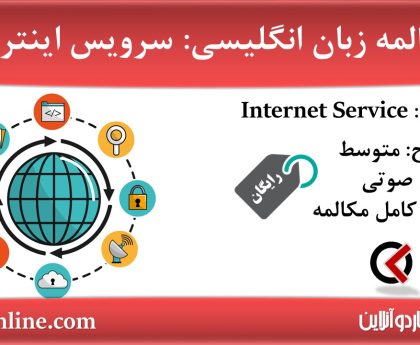 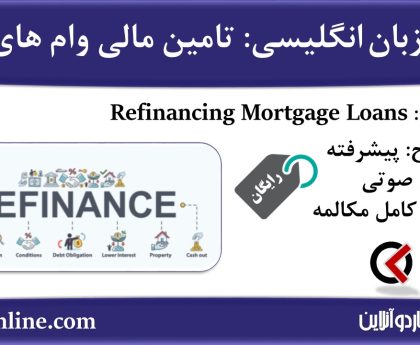